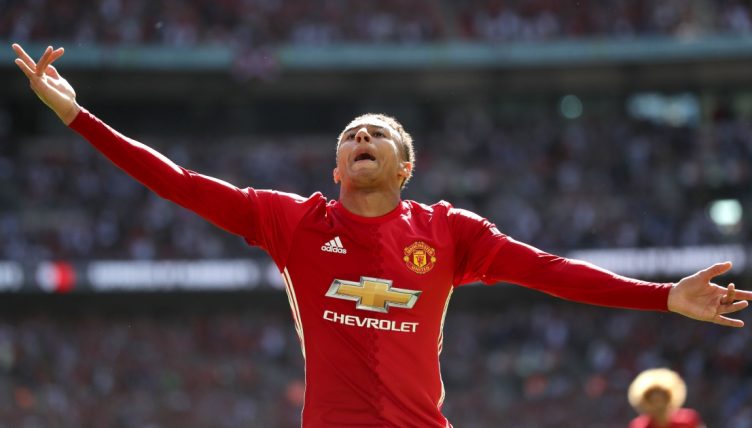 Jesse Lingard may be fighting for his Manchester United future these days, but nobody should forget the sensational solo goal he scored in the 2016 Community Shield.

Lingard gradually fell out of favour at Old Trafford, but rediscovered his best form during a loan spell at West Ham in 2020-21, registering nine goals and five assists in 16 appearances for the Hammers.

Ole Gunnar Solskjaer has stated his desire for Lingard to stay at United and he must have had moments like this in mind when uttering that statement.

United were facing Premier League champions Leicester at Wembley in August 2016 when Lingard created magic from seemingly nothing.

Picking the ball up in midfield, the England international streaked through the Leicester defence. He beat one man and then swerved past the despairing lunge of Wes Morgan.

Finding himself through on goal, Lingard slotted the ball calmly past Kasper Schmeichel via a deflection and celebrated joyfully.