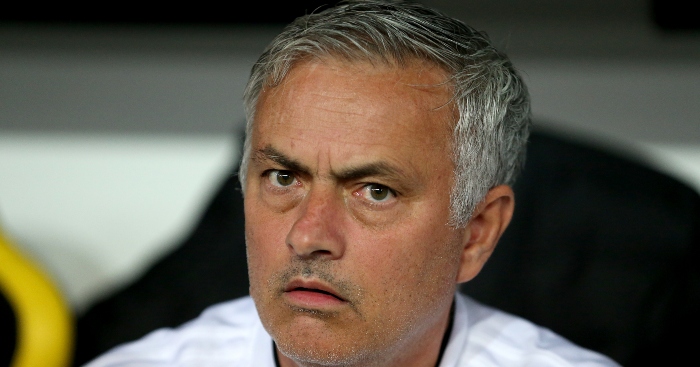 For those not paying attention to his time at Chelsea, Manchester United and Tottenham, Jose Mourinho has never been afraid to publicly criticise one of his own players.

Mourinho’s coaching career has seen him collect trophies and enemies with almost equal abandon. A quick look at this press conference from the 2000-01 season demonstrates why.

During a short-lived spell at Benfica, Mourinho responded to criticism from his Egyptian playmaker Sabry in characteristic good humour.

Throwing him emphatically under the bus, Mourinho questioned the player’s professionalism and talent – it’s not the first, and dare we say it won’t be the last time he has publicly criticised a player, although some have responded better to such barbs than others.

Our highlight was the aside of “I have written this all down” – the first signs that Mourinho had been inspired by Alan Partridge for comic timing and delivery.

It pleases us that Jose has never, ever changed. Just make sure you’ve got the subtitles on.