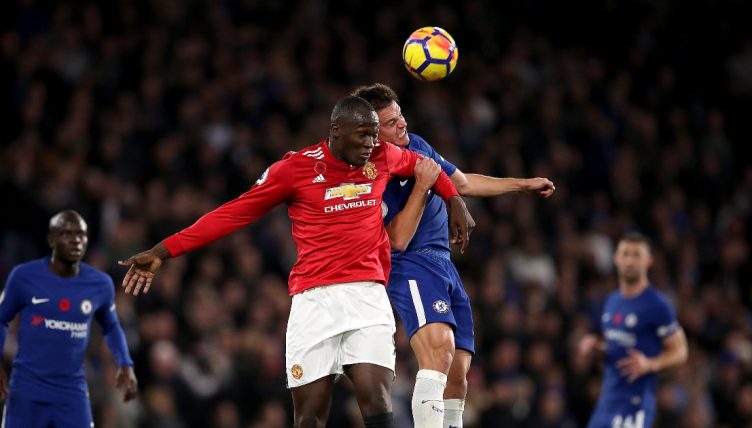 Chelsea‘s move for Romelu Lukaku appears to be moving closer and closer by the day and it is a transfer that will reunite the Belgian with Cesar Azpilicueta, a duo that have entertained before.

Lukaku scored 24 goals in 36 Serie A appearances last season as Inter Milan won their first Scudetto in 10 years but, due to financial constraints, the Nerazzurri have been forced to part with a handful of stars.

Achraf Hakimi, Matteo Politano and Antonio Candreva have all left the San Siro this summer and Lukaku looks destined to join them out the door.

The move will mark the 28-year-old’s return to Stamford Bridge, but his last encounter with Azpilicueta came during his spell with Manchester United.

During the 2018-19 season, the Red Devils welcomed Maurizio Sarri and his troops to Old Trafford and, in a 50-50 tussle between the pair, Lukaku flexed his muscles.

As both players ran for the corner, Lukaku got his body between the ball and the Spaniard, inadvertently sending him flying into an unfortunately positioned photographer.

Azpilicueta will undoubtedly be hoping to get his own back during their upcoming training sessions.

Lukaku sending Azpi to the shops to get his gaffer a Ciggy was the highlight 🤷🏾‍♂️🤣 pic.twitter.com/c11XdX0SXL