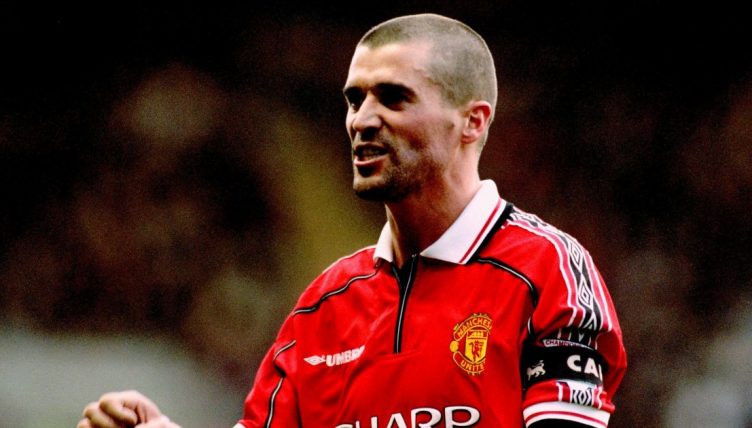 While Roy Keane was renowned for his winning mentality at Manchester United, he was also hugely competitive off the pitch.

Keane was the driving force behind their success, helping the Red Devils win seven Premier League titles, four FA Cups and the UEFA Champions League during his 12 years at Old Trafford.

The United squad and members of staff had a team bonding quiz during the 1999-2000 season, but the midfielder felt that the competition had been fixed.

“John, were you asked to change the questions about two minutes ago yeah?” Keane began.

“I think you were, weren’t you? You were asked to change all the questions. You were…

“You fixed it man, you know you have. Cheaters!”

After Sir Alex Ferguson and his fellow coaches celebrated their victory in the quiz, Keane got up from his seat before storming off in disgust.

The brilliant bit of footage is from a documentary called Manchester United: Beyond the Promised Land, recorded during the club’s 1999-00 season, the season after their historic treble.

If you want a perfect example of Keane’s competitive nature and desperation to win at all costs, forget his performance against Juventus in the Champions League, watch this instead – no matter the occasion or prize on offer, the former United captain wanted glory.

Old tape footage of a Manchester United team bonding table quiz from two decades ago. Good laugh watching Roy Keane lose the head as the coaching staff rack up all the correct answers. Keane believed the quiz to be fixed. He simply didn't like losing that man. pic.twitter.com/XePATxPp0A

TRY A QUIZ: Can you name Manchester United’s XI from Roy Keane’s debut in 1993?