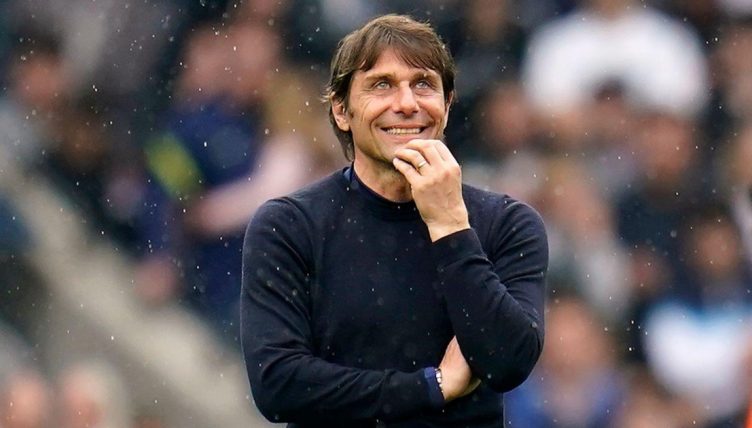 Tottenham manager Antonio Conte has put his players through their paces as he prepares for the upcoming 2022-23 season – to the extent that star man Harry Kane threw up.

Having been appointed as Nuno Espirito Santo’s successor last November, Conte turned the club’s fortunes around, leading them to a top-four finish.

The promise of Champions League football has given Spurs the opportunity to strengthen their squad further, bringing in Yves Bissouma, Ivan Perisic, Richarlison and Fraser Forster as well as Clement Lenglet on loan from Barcelona.

But whether the faces are new or established, they have to be extremely fit to meet Conte’s extremely exacting demands.

The Italian coach is infamously punishing when it comes to the physical shape of his players, as the likes of Kane and Son Heung-min are finding out during their pre-season tour of South Korea.

“The training sessions have been very, very hard but that is Conte’s style and he loves that high intensity,” Lucas Moura said following Conte’s arrival in November 2021. “It’s not normal for us to have a double session in season, it’s more of a normality during pre-season.

“They are not sessions for us to enjoy, but we know that they are very important for us, especially in the future in order for us to be fit and be able to put in the intensity that he wants.

“For sure it will improve our game. Football is about working and doing your best we can do by putting in 100% into everything we do.”

Despite the fact that Tottenham finished fourth and secured Champions League football, Conte hasn’t gone easy on his players in pre-season. They spent Monday at the Seoul World Cup Stadium, taking part in training drills, rondos and an 11 vs 11 game in 30C heat.

Tottenham fitness coach Gian Piero Ventrone, who is known as ‘The Marine’ back in Italy, then got the players running 42 lengths of the pitch with minimal rest after three or four lengths. The Telegraph reported that the drills were so tough that Kane vomited afterwards.

“These players have been training now for nearly 2 hours. Some have dropped to the floor (a number of times) but are simply told “get up and go again,” tweeted Spurs fan Chris Cowlin, who was witness to the training session.

“I have NEVER seen players worked so hard during any pre-season. Even Kane and Son dropped expecting it was the last length!

These players have been training now for nearly 2 hours. Some have dropped to the floor (a number of times) but are simply told "get up and go again".
I have NEVER seen players worked so hard during any pre-season. Even Kane and Son dropped expecting it was the last length! #COYS pic.twitter.com/61ZPRkNib2