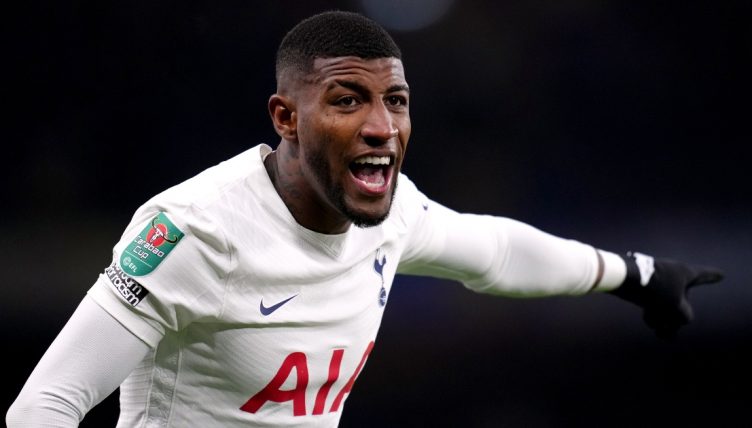 Brazil had already qualified for this year’s World Cup when they travelled to Quito for Thursday’s match but that didn’t prevent it from being an enthralling encounter to which both sides contributed much.

Casemiro had put Brazil ahead after five minutes when he hammered home from close range after a goalmouth scramble.

That was followed by a red card for Ecuador goalkeeper Alexander Dominguez for a reckless challenge after 15 minutes before Emerson added further spice to the game.

The Spurs defender had already been booked when he was comfortably beaten to the flight of the ball, before directing an awkward kick between the legs of Michael Estrada.

It was probably the most obvious red card you’ll have seen in a while and Tottenham fans would have rolled their eyes knowingly at their player’s clumsiness.

There was further VAR fun and games when Liverpool goalkeeper Alisson was sent-off twice before both decisions were rescinded – one of which after a lengthy delay.

Ecuador toiled away and scored a merited equaliser through Felix Torres’ header 15 minutes from time. They will feel aggrieved at having a goal chalked off and two penalty awards rescinded by the VAR – including one in second-half stoppage time that would have earned them a noteworthy victory.

They remain third in the 10-nation South American qualifying standings with 24 points from 15 games, seven points ahead of Colombia and Peru, who have a game in hand.

The top four qualify automatically for the World Cup while the fifth-placed side goes into a playoff with a team from the Asian confederation.

Emerson Royal’s just been sent off for Brazil for kicking a fella in the unmentionables. Not the greatest bit of defending you’ll see pic.twitter.com/hLSG1Js9t2

Everything you need to know about Tottenham target Sofyan Amrabat