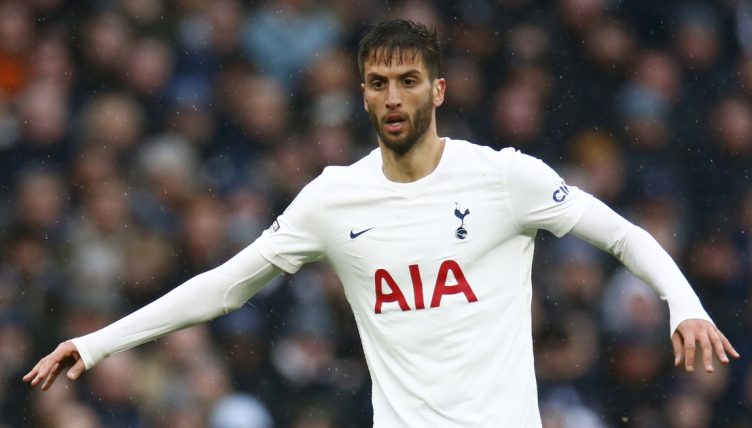 Tottenham Hotspur showed the darker side of their split personality by falling to a 1-0 defeat at Burnley – days after winning against Manchester City.

Spurs ended a run of three consecutive three Premier League defeats after their sensational victory at the Etihad on Saturday and hopes were high of another success against struggling Burnley.

But Antonio Conte’s side plainly didn’t fancy a wet and windy night at Turf Moor. Burnley had only won two league matches all season but Ben Mee beat Cristian Romero to head home Josh Brownhill’s second-half free-kick to a huge roar from the Turf Moor faithful.

It was only Burnley’s second home league win since January 2021 and left them two points from safety – and left Conte fuming at a fourth defeat in five matches.

Bentancur was making just his fourth Spurs appearance after making a £21.5million switch from Juventus on transfer deadline day but will always remember his first experience of a quintessential English away day.

With the match only five minutes old, Bentancur went into dispossess midfield opponent Brownhill and was left in a crumpled heap on the Turf Moor pitch.

The Spurs fans who’d braved the elements to travel north would have been the moment as symbolic of what was to come. They remain seven points behind fourth-placed Manchester United – albeit with two games in hand.

Conte was furious afterwards, saying: “In the last five games we’ve lost four. This is reality. Not the performance.

“We lost four of the last five, nobody deserves this situation, this is the reality. I came in to try to improve the situation but maybe in this moment, I don’t know.

“I’m not so good to improve it. It is very frustrating. Working hard, working a lot and trying to get out the best of players. Too honest to close my eyes.”