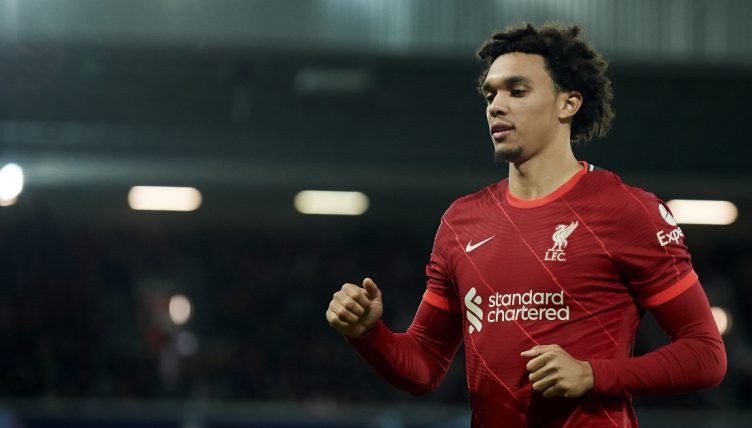 Trent Alexander-Arnold put in an excellent performance during Liverpool’s 3-1 win over Newcastle and our attention was drawn to a goal-saving tackle midway through the second half.

Alexander-Arnold finished the scoring at Anfield with a long-range piledriver that almost decapitated referee Mike Dean in the process.

But, while the 23-year-old is renowned for his attacking contributions, his defensive work has sometimes come in for criticism – and Alexander-Arnold has been targeted by opposing teams in the past.

Not anymore. With the game delicately poised, Newcastle believed they’d carved out a golden opportunity to equalise.

Ryan Fraser was put through before Alexander-Arnold got back to pinch the ball with a brilliantly-timed tackle. There’s no denying how crucial his intervention was and it was one that Dean deemed to be within the rules of the game – even making the famous ‘got the ball’ gesture as he turned away.

There was discussion on BT Sport after the game about whether Newcastle should have been awarded a penalty – and Magpies’ boss Eddie Howe definitely felt hard done by – but the general consensus from the assembled pundits was that it was a fair challenge.

After the game, Liverpool manager Klopp told BBC’s Match of the Day that he felt uncomfortable with the situation that led to Alexander-Arnold having to make the tackle in the first place.

“Lucky!” Klopp exclaimed. “Unfortunately you have to say that because it should not come in a situation where Trent has to make a sliding tackle from the wrong side. I hate those situations, we should have sorted that earlier.”