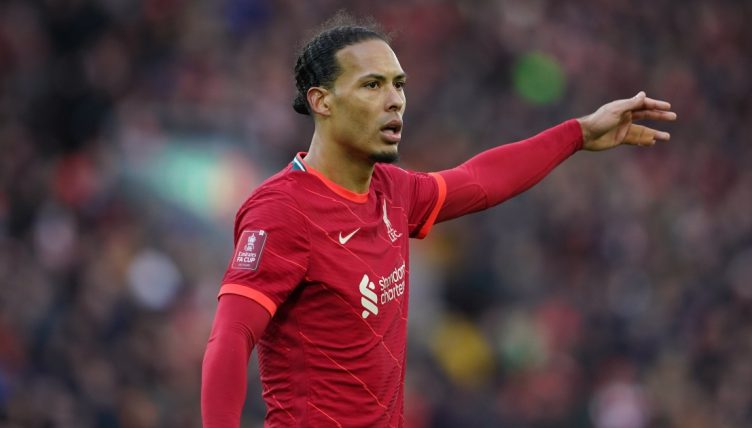 Virgil van Dijk is widely regarded as one of the best defenders in world football and the Liverpool defender demonstrated his credentials with an excellent piece of defending during their Champions League match against Internazionale.

Van Dijk suffered a season-ending injury during the Merseyside derby in October 2020 but has regained his best form during the current campaign.

And having proved he has successfully recovered from anterior cruciate ligament surgery to his left knee last season, Klopp now believes the centre-back has regained his superiority.

“Definitely, definitely, you can see it in all movements and everything,” he said. “We were always convinced that it would happen.

“He is completely back on track, he is absolutely at his best again.

“I would say it’s good timing because the decisive part of the season is coming up now. Long may it continue.”

Liverpool entered Wednesday’s match in the San Siro looking to continue their rich form in Europe this season.

And, after six straight group stage victories, they were expected to beat their Italian opponents but Simone Inzaghi’s side more than matched Liverpool during the first half.

The Serie A champions thought they’d carved out a golden opportunity to score when a long pass found Edin Dzeko in space – but they reckoned without the recovery powers of Van Dijk.

Easily out-pacing his opponent, the Netherlands international arrived just in the nick of time to pinch the ball away from Dzeko, leaving the veteran striker visibly frustrated.

Liverpool are chasing trophies in four separate competitions and will be looking for Van Dijk to provide leadership and quality for the remainder of the year.