Watch: Touching moment as Evra signs copy of his new book for Fergie 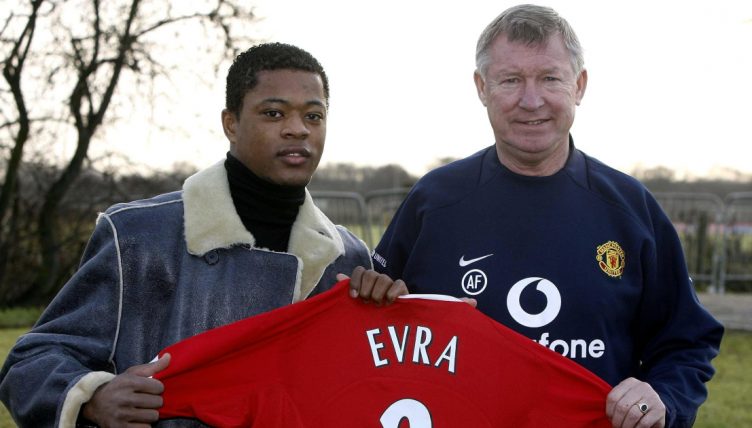 Patrice Evra gave his old manager Sir Alex Ferguson a signed copy of his new autobiography ‘I love this game’.

The Frenchman and his old manager can be seen joking around and in good spirits after Evra signed the book.

“Is that in English?” Ferguson joked and after Evra had said that Ferguson had given him his whole life, Ferguson told him to “wait until your next life!”

Evra’s note to the legendary manager read “Boss, I never scared of you but I always scared to disappoint you!” before writing his signature and his now-catchphrase “I love this game!”.

Ferguson then joked that football players should be given handwriting lessons and Evra embraced long-time Manchester United receptionist Kath Phillips who has worked at the club for 53 years.