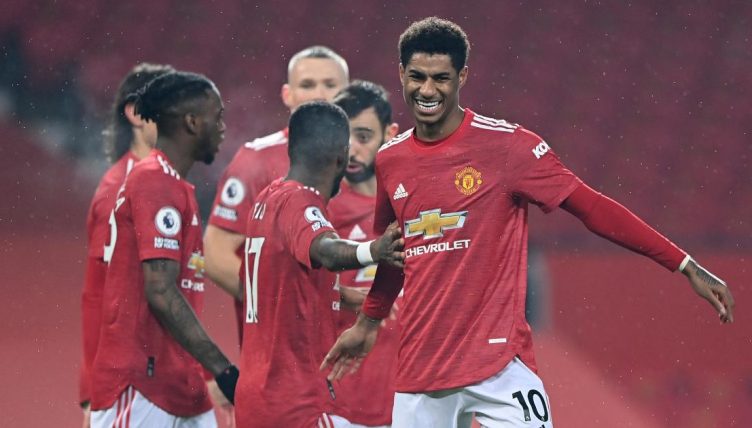 Manchester United showed no mercy during the closing stages of their incredible 9-0 win over Southampton.

After Alexandre Jankewitz was sent off inside two minutes, United completely dominated the game and were leading 6-0 in the 80th minute.

Despite already having the three points in the bag, the United coaches could be heard telling their players to try and score more goals.

They then got the seventh goal through Bruno Fernandes’ penalty before Anthony Martial and Daniel James made it a Premier League record-equalling 9-0 win.

Scott McTominay clearly got the memo, urging James to pick the ball out of the net and go again after the ninth goal.

“They were ruthless, they drove it on,” Ole Gunnar Solskjaer said in his post-game press conference. “Harry [Maguire], Victor [Lindelof], David [de Gea], Scott played it quickly into their half. They wanted it more and more.

“When you play football you have to make the most of it. [They] played like it could have been their last game so very pleased with everyone.

“What I liked about it was the hunger and attitude to do the right things, get better, practice good habits, that’s the only way to get better.”