Watch: Rashford has been humiliating defenders for Man Utd since he was 13 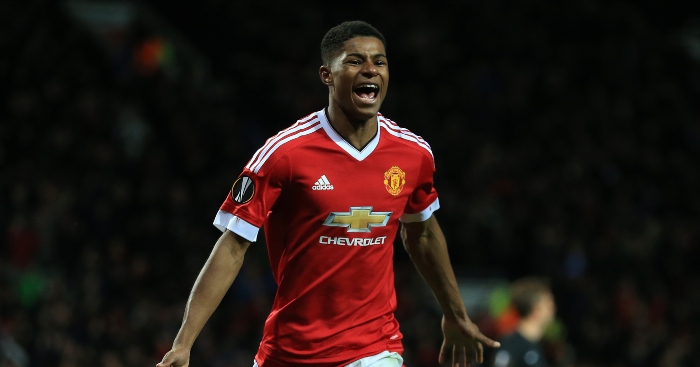 Marcus Rashford is renowned for his incredible skill set at Manchester United, and his talent has been evident for several years.

An old video of Rashford playing for United’s youth side as a 13-year-old has emerged online, and the forward was clearly head and shoulders above his peers.

He is seen pulling off a range of incredible tricks against several different teams, including a nutmeg and an elastico.

That poor Leicester City defender is probably still having nightmares.