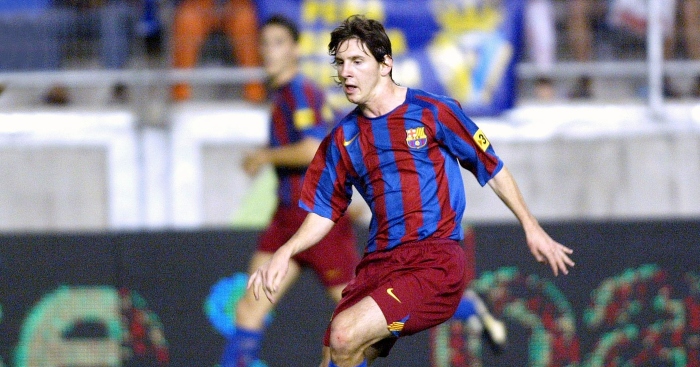 Barcelona’s Lionel Messi is now regarded as one of the greatest footballers of all time – but his talent was clear to see from a very young age.

The Argentine made his unofficial first-team debut as a 16-year-old during a friendly game against Jose Mourinho’s Porto in November 2003.

In a wide range interview with ESPN a few weeks later, the teenager talked his about first few years in Spain, life at school and his ambitions for the future.

Messi has gone on to achieve more than he could have possibly imagined, scoring 627 goals in 718 appearances for Barcelona over the last 16 years.