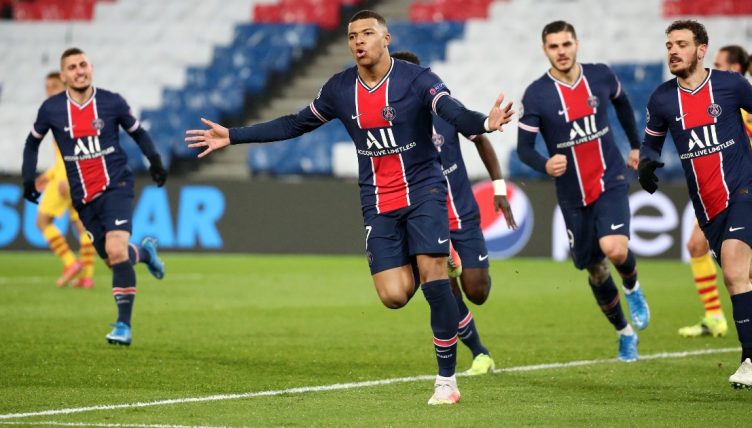 Barcelona might have exited the Champions League before the quarter-final stage for the first time since 2007, but they clawed back some pride against PSG.

Had Lionel Messi converted his penalty on the stroke of half-time, Barcelona would have been within two goals of completing another famous comeback against the French champions.

In the end, it wasn’t to be, as the second leg in Paris finished 1-1 on the night, after a sensational long-range Messi effort cancelled out Kylian Mbappe’s early penalty. 5-2 on aggregate, Mauricio Pochettino’s held out to see it through relatively comfortably in the end.

But the hosts were tested by Barcelona, who created a number of good chances and put in a much better all-round performance than they mustered when PSG came to the Camp Nou.

18-year-old rising star Pedri was one of their most eye-catching performers at the Parc des Princes, and there was a nice moment after the match where he went to swap shirts with Mbappe, who waited with a smile as the teenager awkwardly shuffled out of his coat in order to pass him his shirt in return.