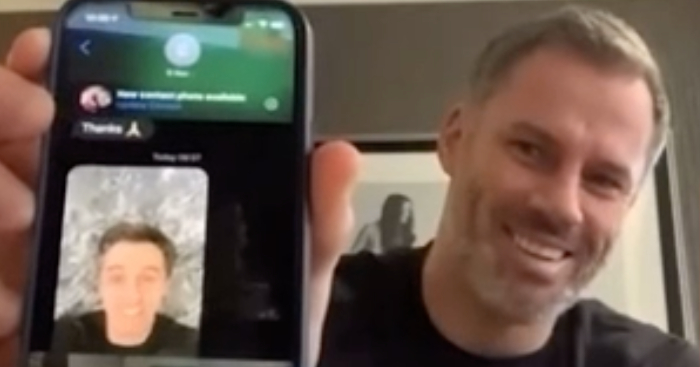 It’s been a long time since a Premier League meeting between Liverpool and Manchester United has been set up as well as this, and Gary Neville is enjoying every minute of the build-up.

The former Red Devils right-back had some memorable spats on the pitch with Jamie Carragher, during their many years turning out for England’s two most successful clubs, but nowadays they get on pretty well, winding one another up in the Sky Sports studio.

Last time United visited Anfield – almost exactly a year ago – they lost 2-0 to Jurgen Klopp’s runaway leaders, who went 30 points clear of their old rivals with the win.

“Three points clear of the greatest Liverpool team… of all-time!” was the taunt from Neville, through a fit of giggles, sent via video message to Carragher.

Where are they now? The 29 players Man Utd loaned to Royal Antwerp