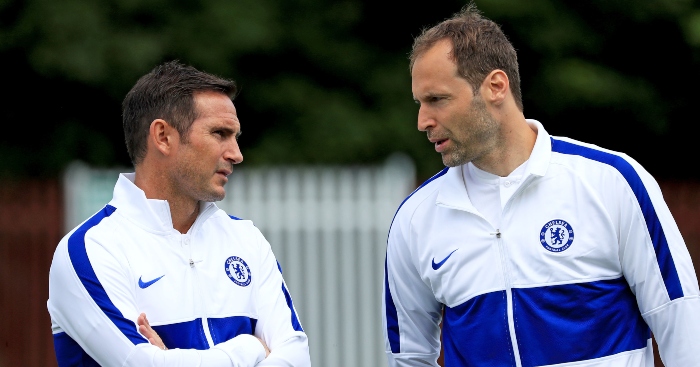 Chelsea legend Petr Cech showed that class is permanent by producing a number of brilliant saves during a training session with the Blues.

After falling down the pecking order in 2014-15, the goalkeeper joined city rivals Arsenal ad won another FA Cup before hanging up his gloves in 2019.

He returned to Chelsea as a technical and performance advisor but was surprisingly named in their Premier League squad list in 2020-21 as an emergency back-up.

The 38-year-old put the gloves back on during a recent training session at Cobham and pulled off some impressive saves.

Petr Cech is fit, sharp, and ready to go! 💪🏽😎 pic.twitter.com/RC93pNVkLp