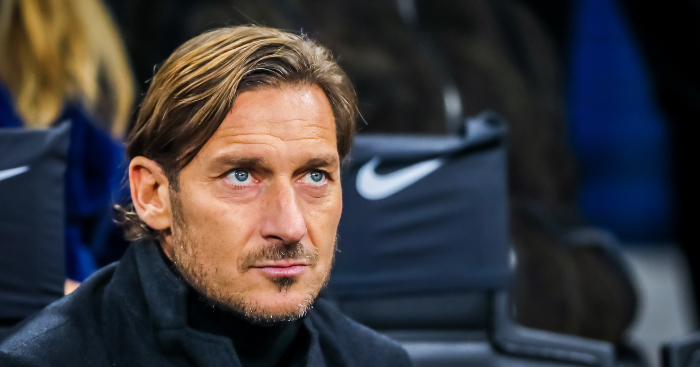 Former Roma icon Francesco Totti proved he’s still got it by smashing home an incredible free-kick in a video which has surfaced online.

After 25 years, 786 appearances and 307 goals for Roma, Totti retired as a player in 2017 having cemented his status as a legend in Italy’s capital.

“Totti has a genius in him that I don’t see in other players. Not even Zizou has the same kind of intuition,” Michel Platini once said of the forward, who also won the World Cup with Italy in 2006.

He may be 43 years old now, but Totti clearly hasn’t lost his touched, as evidenced by this screaming free-kick.

43-year-old Francesco Totti pinging in goals like he’s pissing about on Sensible Soccer is precisely the sort of content I’m here for.