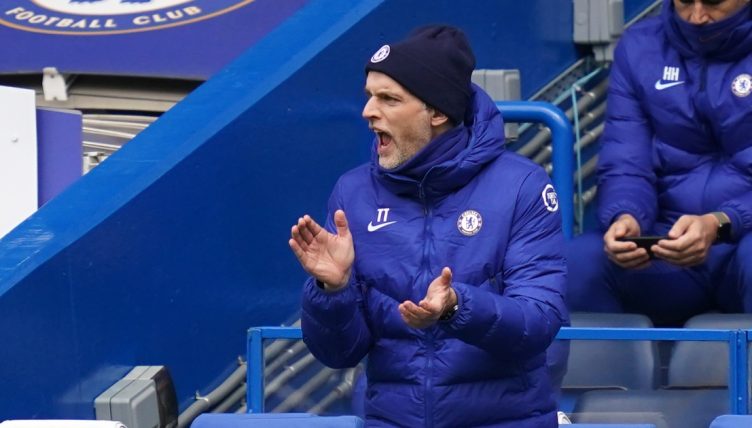 Thomas Tuchel has lost for the first time in his reign as Chelsea manager, as the Blues returned from the international break with a shock 5-2 home defeat to relegation scrappers West Brom.

Sam Allardyce’s Baggies went on to score five goals against the 10-man hosts – which was a remarkable turn up for the books, given Chelsea’s defensive record under Tuchel.

In the German coach’s first 14 matches in charge in all competitions, Chelsea kept 12 clean sheets and just conceded two goals – with only one scored by the opposition.

Tuchel made no excuses in his post-match interview, but stressed that everything that could go wrong did go wrong – “It was clearly not our day today”.

🗣 "Everything that went wrong, went wrong. Every shot from them was a goal."

🗣 "It was clearly not our day today.”

Watch: Thiago Silva gets sent off within 30 minutes of his Chelsea return