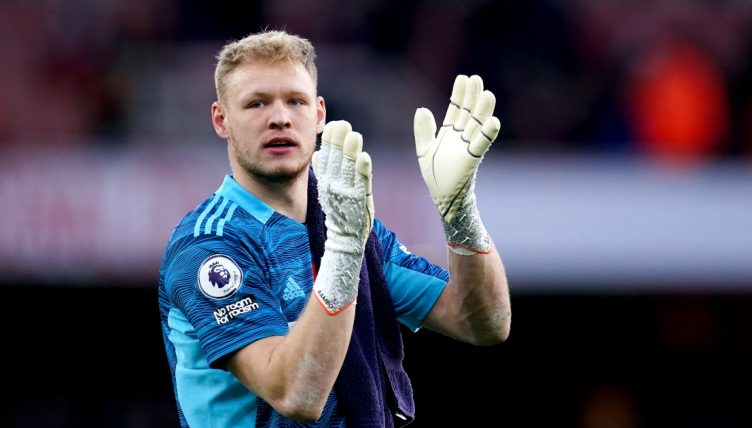 Aaron Ramsdale has won over the Arsenal supporters with his high-energy performances since arriving this summer but he demonstrated his footballing ability with an excellent long pass against Southampton.

Ramsdale needed to be at his athletic best to prevent Southampton from scoring an early goal on Saturday afternoon and celebrated Alexandre Lacazette’s opener with aplomb.

But the highlight of Ramsdale’s half was a sensational long pass that created a goalscoring opportunity just before the interval.

After grabbing a Southampton corner from the sky, the England goalkeeper pinged a delightful ball with his right foot into the path of Gabriel Martinelli.

Finding himself behind the opposition defence, Martinelli ran into the Southampton penalty area but was eventually knocked off course.

Even though it didn’t result in a goal, Ramsdale’s pass was exceptional and will make England manager Gareth Southgate sit up and take notice.

this by Ramsdale, amazing 👏 pic.twitter.com/OdUpklWLEH