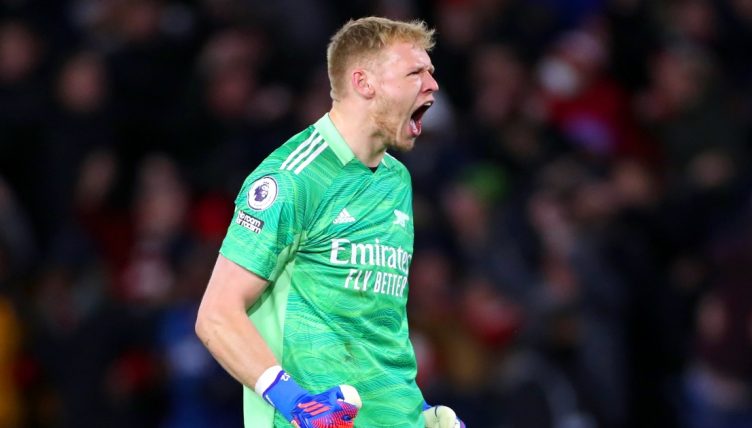 Gabriel Martinelli was sent off in controversial fashion in the second half, meaning Mikel Arteta’s side were forced to see out the latter stages with 10 men.

Arsenal showed defensive resilience to record their first triumph of 2022 after failures in the FA Cup third round, Carabao Cup Semi-final and Premier League in January.

A clean sheet for Arsenal – inspired by the performances of Ramsdale, Gabriel and others – follows on from the clean sheet at the Emirates against Burnley last time out.

Speaking to BT Sport after the game, Arteta said: “We put ourselves in trouble with the red card and we had to dig in. Wolves threw seven players up front and it was difficult to maintain a clean sheet but we defended the box extremely well.”

“The character, how we dug in, the spirit we showed, I’m really proud of the boys. There was togetherness and unity.

“We have to go game by game and there are small margins to win games. We have to keep improving. Our reality is the next game.”