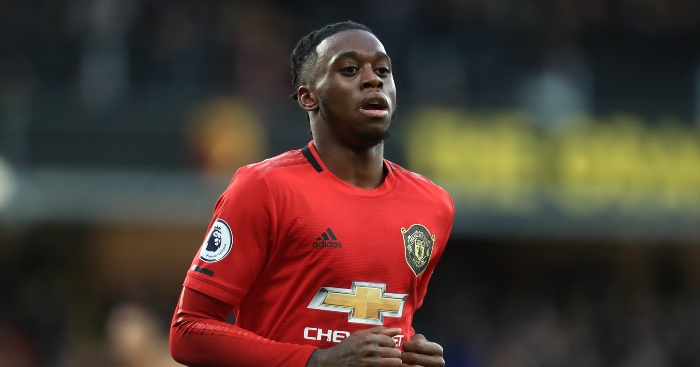 Manchester United’s Aaron Wan-Bissaka is renowned for his defensive contributions – but he was left red faced after trying to display his attacking qualities against Bournemouth.

United fell behind to an early Junior Stanislas goal and Wan-Bissaka ventured forward as Ole Gunnar Solskjaer’s side looked to get an equaliser.

The right-back tried to return the ball to Bruno Fernandes with a clever back heel but it went disastrously wrong and Wan-Bissaka missed the ball.

Watch the clip below

After Mason Greenwood scored an equaliser in the 29th minute, Marcus Rashford and Anthony Martial gave United a 3-1 lead at half-time.

Joshua King pulled a goal back for Bournemouth in the second-half but Greenwood and Fernandes helped secure a comfortable 5-2 win for the Red Devils.