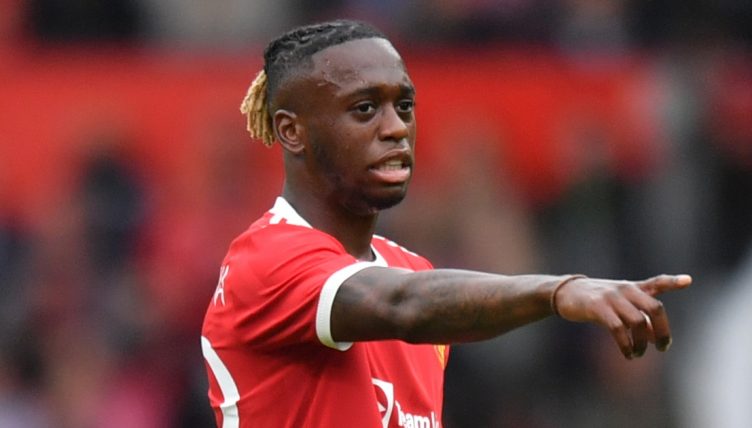 Aaron Wan-Bissaka saved a certain goal with a brilliant goalline clearance as Manchester United found themselves under pressure in their Premier League visit to Wolves.

After all the excitement surrounding Cristiano Ronaldo’s return to Old Trafford, United travelled to Molineux with hopes of returning to winning ways following last week’s draw with Southampton.

But Ole Gunnar Solskjaer’s side faced an early onslaught from a team who have failed to score or win in the league this season.

Fred’s careless pass was picked up by Wolves winger Francisco Trincao, who dashed into the box and fired a shot under David de Gea.

Wolves looked certain to take the lead but they reckoned without Wan-Bissaka. Stretching out a telescopic leg, the full-back managed to claw the ball to safety and prevent United from falling behind.