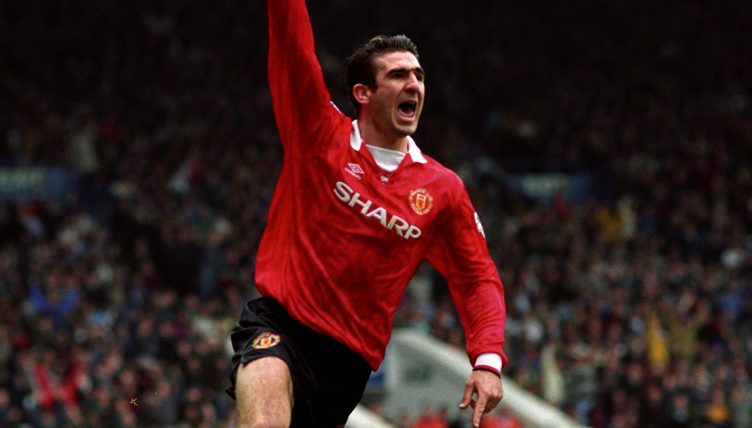 We’ve launched a new YouTube series to get Ben HD reacting to legendary footballers he’s too young to have seen at the time – and who better to start with than the King of Manchester United, Eric Cantona?

Cantona scored 82 goals in 185 appearances for United between 1992 and 1997, winning four Premier League titles and two FA Cups along the way, but as anyone who watched him live will tell you, his stats don’t even touch the surface in telling the story of the incredible impact he made on the club.

His impact on English football as a whole cannot be underestimated either. As we wrote on these very pages, without a man of the profile and charisma of Cantona, the Premier League may never have become the worldwide phenomenon it is today.

So we really did envy Ben HD when we asked him to watch some of the great man’s highlights for the first time. Watch his reaction below or on YouTube.