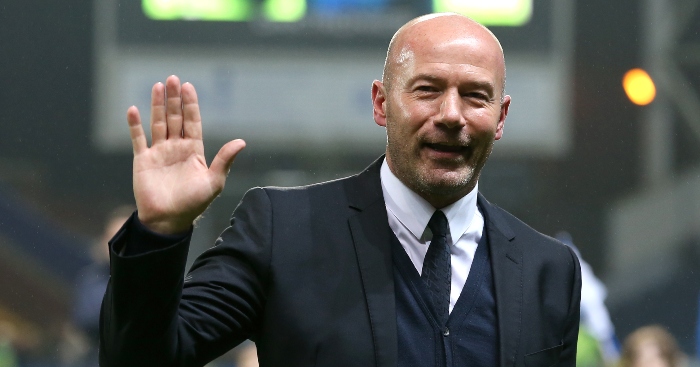 Frank Lampard’s side dominated possession throughout the game, although Joelinton nearly opened the scoring in the first half when his header hit the bar.

Shearer was watching the game as part of his Match of the Day preparation and the 49-year-old celebrated with a hilarious dance in the green room.

The win moved Newcastle up to 12th in the table, seven points clear of the relegation zone.