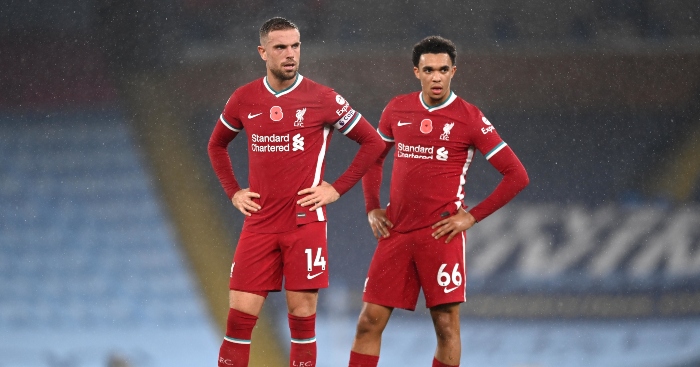 Son Heung-min has made a habit out of humiliating opponents but was given a taste of his own medicine during Tottenham‘s 2-1 defeat to Liverpool.

Despite scoring a brilliant equaliser for Spurs, Son still ended up on the losing side after Roberto Firmino headed a 90th-minute winner, courtesy of a Tim Sherwood assist.

The South Korea international didn’t even get a chance to showcase his brilliant footwork and incredible skills at Anfield.

However, he did become Trent Alexander-Arnold’s latest victim after trying to win the ball back from the England international during the first half.

Alexander-Arnold casually put the ball through his opponent’s legs before starting an attack, leaving Son to realise what being humiliated actually feels like.