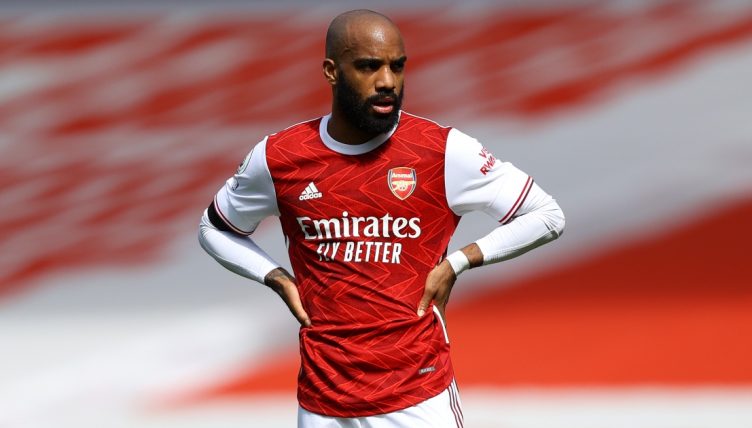 Arsenal striker Alexandre Lacazette came off second best in a challenge with Aston Villa’s Tyrone Mings – and stomped his legs on the floor in order to win a free-kick.

Lacazette was making his first Premier League start of the season as Arsenal looked to extend their unbeaten record to six matches.

And the 30-year-old forward made his presence known by entering a 50-50 aerial challenge with the imposing Mings early on.

The England centre-back did catch Lacazette with an arm but we’re unsure whether that merited the full set of theatrics from the Arsenal man, who writhed around on the turf and stomped his legs like a toddler who’s been told play-time is over.

Lacazette held onto his face in agony but his opponent faced no censure for his challenge.

Earlier this week, Arsenal boss Mikel Arteta insisted that there are “no plans” to allow Lacazette to leave in January – even though he’s in the last year of his contract.