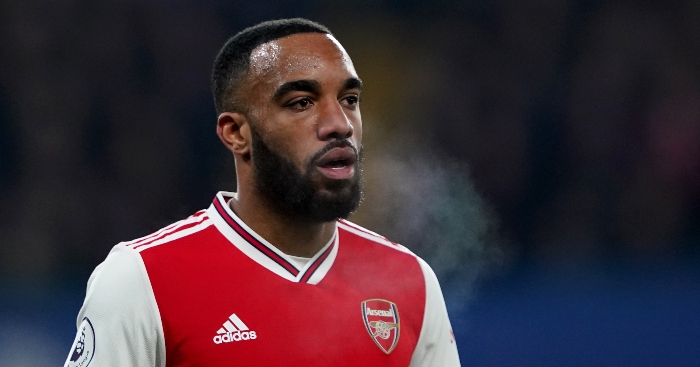 Alexandre Lacazette hasn’t been his usual self for Arsenal this season, but the striker reminded everyone of his abilities in a 6-0 win over Charlton Athletic.

The Gunners stepped up their preparations for the resumption of the Premier League season with a behind-closed-doors friendly against the Championship side at the Emirates.

Lacazette opened the scoring in the first-half, thumping a sensational half-volley from outside of the area into the bottom corner.

The Gunners then doubled their lead when Pierre-Emerick Aubameyang made a trademark run from the left flank and curled the ball inside the far post.