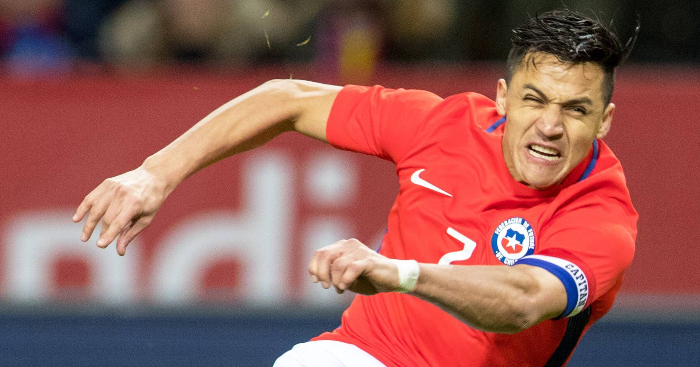 Alexis Sanchez scored the match-winning goal for Chile as they defeated Ecuador 2-1 in their second Copa America group game.

Sanchez endured a miserable season at Manchester United, while Chile failed to make the World Cup in Russia. But at the Copa America in Brazil, it looks like fortunes are turning around for both the player and his national team. Chile are through to the knockouts after winning their first two group games.

He also scored and assisted in their opener, a 4-0 win over Japan, and now has as many goals in the Copa America as he managed in 27 appearances for United last season. It’s difficult to judge whether this particular finish was scuffed or a clever finish, but he won’t care either way.