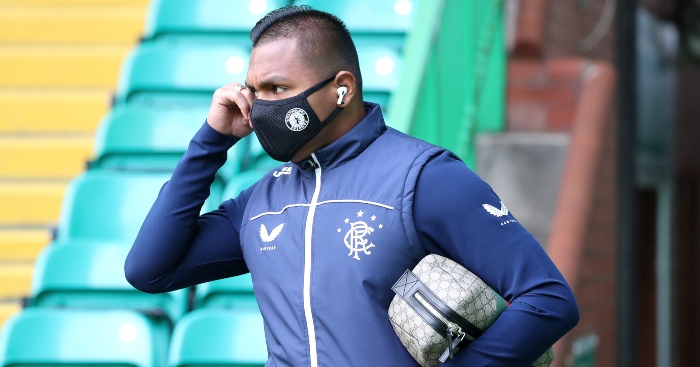 Scott Brown has long been the bully in the playground that is the Scottish Premiership, bending the rules to his own violation.

Therefore, neutrals would have been delighted to see the Scotland international get a taste of his own medicine during the Old Firm derby.

Having already exchanged words with Brown, Rangers striker Alfredo Morelos proceeds to give the midfielder’s bald head a satisfying clip.

The 35-year-old turns round in surprise, possibly annoyance, before deciding to be the bigger man and let things go.

Morelos is no shrinking violet himself and this piece of casual shithousery inspired Rangers to a 2-0 win, courtesy of a Connor Goldson brace.