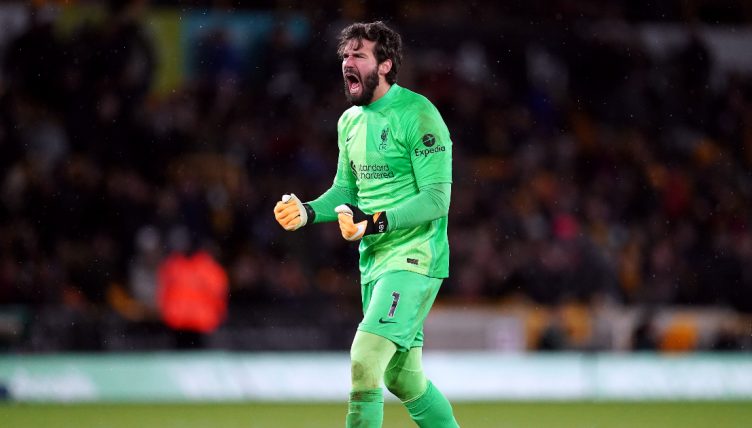 Alisson Becker had the perfect example of a ‘game of two halves’ in Liverpool’s eventful 2-2 draw away at Tottenham.

The Brazil goalkeeper kept his side in the game with a string of good saves, but was ultimately at fault for Heung-Min Son’s equaliser in the second half.

Spurs had a number of opportunities to score through Harry Kane and Dele Alli, and despite Kane eventually scoring, found themselves 2-1 down despite having all these chances.

Kane was lucky to still be on the pitch, and Liverpool goalscorer Andy Robertson saw red for a nasty challenge, but neither side could find a winner.

In spite of Alisson’s blunder, they had him to thank for keeping them in the game throughout most of the first half. Spurs were electric, but will be kicking themselves for missing so many chances.

Alli was starting his first Premier League match under Antonio Conte and played fairly well but will certainly lose some sleep over this miss which could have changed the result.

WHAT A SAVE FROM ALISSON. WHAT A MISS FROM ALLI. pic.twitter.com/bOGl81HoGx

Kane meanwhile, ended his lengthy home goal drought which dated back to last season but had opportunities to win the game for Spurs and missed a glorious chance in the second half after a fantastic layoff from Alli.