Watch: All the extra assists Bruno Fernandes could have had this season 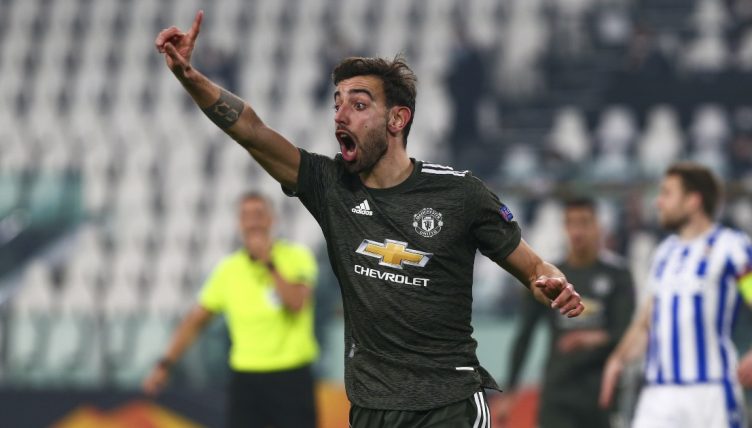 Only Harry Kane has more assists in the Premier League than Manchester United‘s Bruno Fernandes, but the Portuguese playmaker can feel he might have had a whole lot more.

As well as battling to top the assists chart this season, Fernandes is behind only Mohamed Salah in the top scorers chart, currently on 15 goals, two behind Liverpool’s Egyptian King.

Only Jack Grealish has played more key passes (the final pass before a team-mate shoots at goal) in the Premier League this season, and this compilation doing the rounds on Twitter picks out some of Fernandes’ best in 2020-21 so far – but just the ones his team-mates were unable to put away.

Manchester City may be 10 points ahead of their city rivals at the top of the Premier League table, but United boast the current frontrunner for the PFA Player of the Year award.