Watch: All the goals as Arsenal Under-23s thrash Chelsea 6-1 in PL2 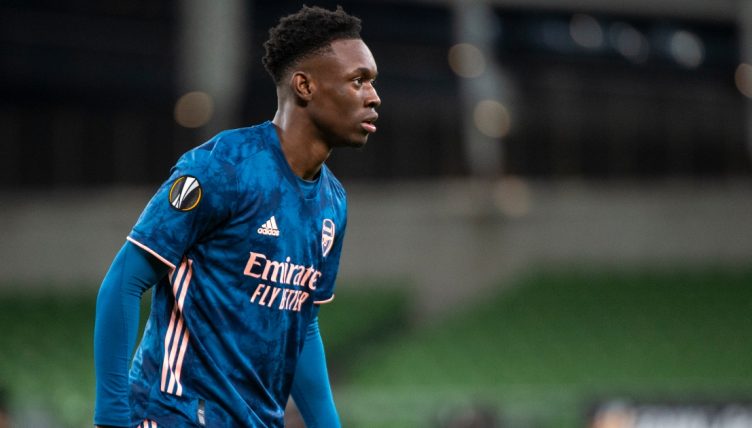 Balogun is considered a highly-rated prospect at the Emirates and scored his debut goal for the club during a Europa League match against Molde last season.

And the 20-year-old demonstrated his immense potential with another two strikes as Arsenal taught London rivals Chelsea a footballing lesson on Sunday.

Balogun won a penalty after going down under pressure from two defenders in the box and converted the rebound after missing the spot-kick.

He then set up Mika Biereth for a simple finish to double Arsenal’s advantage before making it 3-0 almost immediately by firing into the bottom corner after following a mazy solo run into the Chelsea box.

And it was 4-0 before half-time after Biereth turned a low cross into the net with the last touch of the first half.

Biereth completed his hat-trick in the second-half and an own goal from Lewis Hall bought up Arsenal’s dozen before a late consolation from Xavier Simons for the home team.