Watch: All the goals from Arsenal’s 4-1 pre-season win over Watford 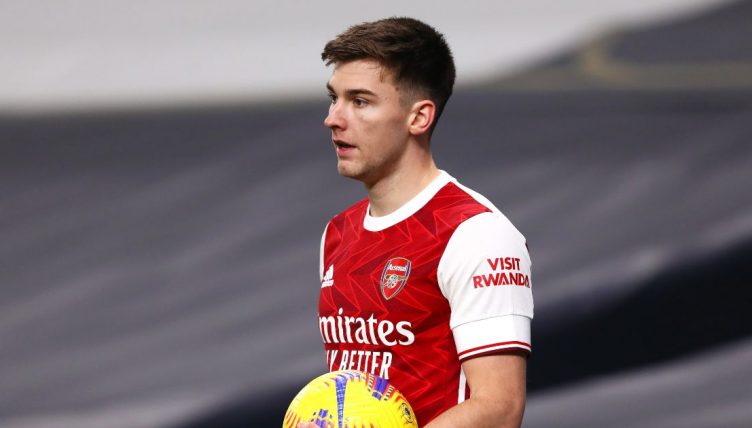 Arsenal thrashed newly-promoted Watford 4-1 in a behind-closed-doors friendly at their London Colney training ground on Wednesday.

The Gunners were originally meant to play in the Florida Cup but had to cancel their pre-season trip to the US due to a small number of positive COVID-19 cases at the club.

Having beat Championship side Millwall 4-1 on Sunday, Arsenal then took on Watford and Eddie Nketiah broke the deadlock with a brilliant solo goal.

Mohamed Elneny was later caught in possession inside his own penalty area, allowing Philip Zinckernagel to level the scores from close range.

Alexandre Lacazette won a penalty in the 70th minute before stepping up and beating Daniel Bachmann from the spot.

After Kieran Tierney made it 3-1 to the Gunners, Miguel Azeez then showed why he’s so highly rated by curling in from the edge of the area in the 86th minute.

Watford get one back 1-1. pic.twitter.com/IXmT6ITodI

Lacazette’s penalty that made it 2-1. pic.twitter.com/zCHxSc54iH

Tierney’s goal that made it 3-1 to Arsenal. #afc pic.twitter.com/slhtuMLx5Z

The Gunners will now play Chelsea and Tottenham before kicking off the Premier League season with a game away at Brentford.