Watch: All the goals from Tottenham’s 3-1 pre-season win against MK Dons 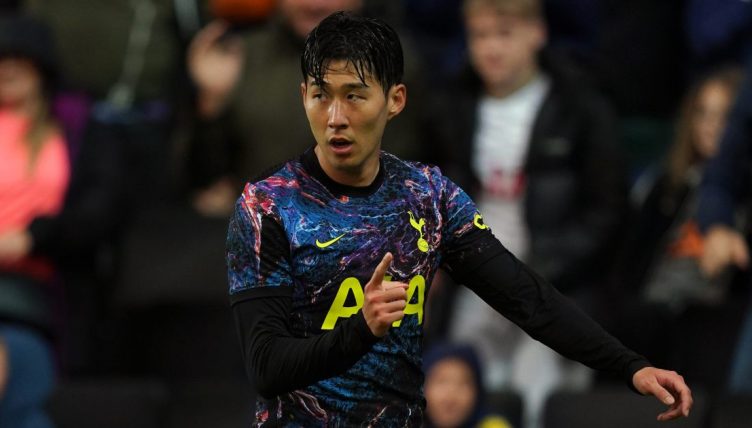 Tottenham made it back-to-back pre-season wins with a 3-1 friendly victory over MK Dons at the Stadium MK on Wednesday.

After beating Colchester United 3-0. Nuno Espirito Santo’s side welcomed back more of their first-team players for the trip to the MK Dons.

The League One side were awarded a penalty inside the opening five minutes but Matt O’Riley saw his spot-kick saved by Alfie Whiteman.

Son Heung-min, who recently signed a new long-term contract with Spurs, had a goal disallowed before opening the scoring with a lovely chip over Franco Ravizzoli.

An MK Dons academy graduate, Dele Alli marked his return to his former club with a tap in to double Spurs’ lead in the 57th minute.

Lucas Moura then capped off a brilliant individual display with a composed finish before John Freeman netted a late consolation goal for the hosts.

🍟 A 𝙜𝙤𝙧𝙜𝙚𝙤𝙪𝙨 assist from Lucas and a brilliant chipped finish from Sonny!

👊 A goal his performance deserved.

Spurs still have to play pre-season friendlies against London rivals Chelsea and Arsenal before their Premier League opener against Manchester City.