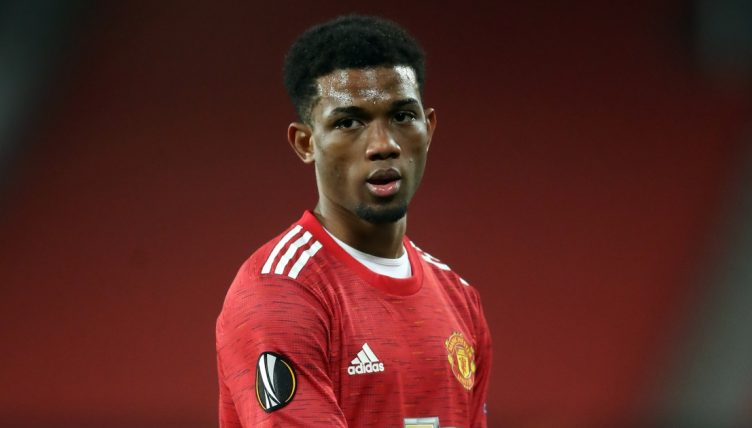 While the Manchester United seniors were busy losing to Manchester City, Amad Diallo and Charlie McNeil demonstrated why the future may be brighter than the present for United fans.

United’s Under-23s were facing Leeds on Saturday afternoon and both Diallo and McNeill showcased their prodigious talent at a time where the club’s supporters need all the consolation they can get.

Diallo opened the scoring and then got an assist, skipping past one challenge and carrying the ball to the edge of the Leeds penalty area before picking out an unmarked McNeill.

Showing enviable composure, the 18-year-old lifted the ball over the Leeds goalkeeper and scored via the post.

The Ivory Coast international then went on to score the winner in United’s 3-2 victory with a Ronaldinho-esque solo goal.

It’s safe to say that the future looks brighter than the present for Manchester United.