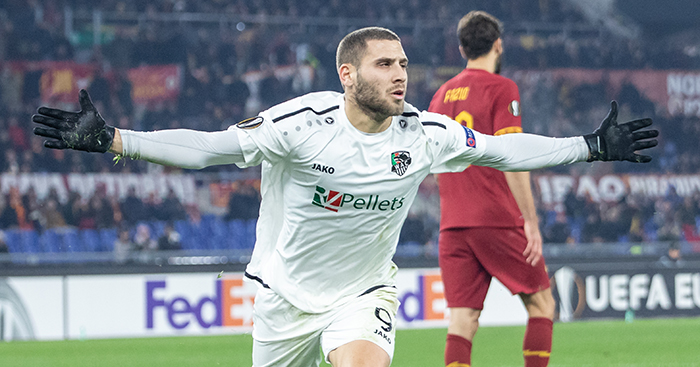 Football is gradually returning to pitches around the world – and on Wednesday we were treated to not one but two sensational goals in Austria and Portugal.

The Premier League is still a couple of weeks off a return, but in the meantime we’re spending our time in rabbit holes, searching for whatever football we can find.

And our searching came up trumps when we found this absolute howitzer from Portionense’s Lucas Fernandes in the Portuguese Primera Liga.

Finally we understand why people say a player hasn’t ‘kicked a ball in anger’ for weeks; this is clearly the shot of a man who’s missed football so much that he’s determined to smack every ball he sees as hard as he possibly can. And we’re all for it.

It was the winner, too, just to make it that bit better, but as if that wasn’t good enough, we also stumbled across this outrageous bicycle kick goal from Shon Weissman for Wolfsberger.

People might have thought we’d gone too far when we started looking to the Austrian Bundesliga for lockdown entertainment, but this goal was justification for 1000 years of searching, frankly.

Watch: Hertha keeper makes save but knocks ball against face and into net

Watch: Memphis Depay’s rabona nutmeg that made a player want to cry