Watch: Andres Iniesta rolls back the years with mazy run for Vissel Kobe 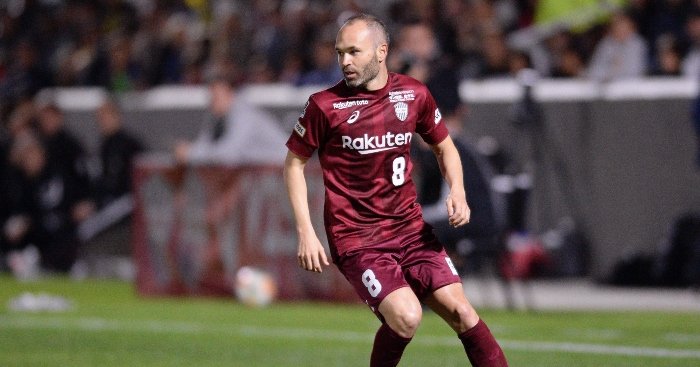 Barcelona legend Andres Iniesta showed that class is permanent with a brilliant piece of skill during Vissel Kobe’s 1-1 draw with Yokohama FC.

The midfielder is regarded as one of the best players of his generation and won nine La Liga titles and four Champions Leagues at the Nou Camp.

After 16 years at Barcelona, Iniesta decided to start a new challenge and made the surprising move to Japanese club Vissel Kobe in 2018.

The 35-year-old may be coming to the end of his career, but he still has the close control and dribbling skills that made him a legend in Spain.

During the game against Yokohama FC, Iniesta received the ball in the box before going on a brilliant solo run past several defenders.