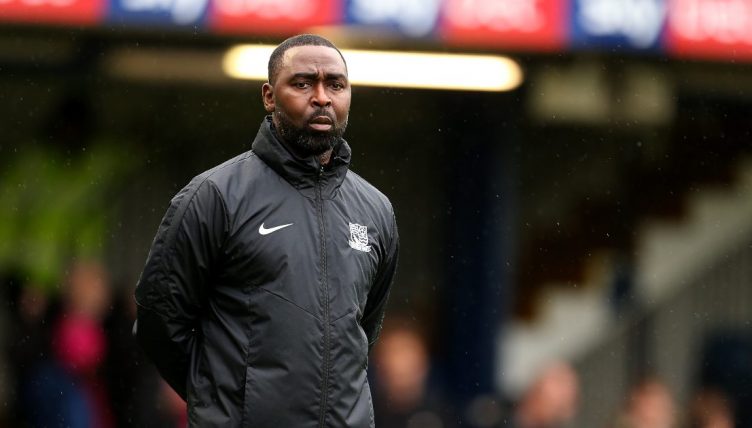 United were awarded a penalty inside the first 30 seconds when Gabriel Jesus fouled Antony Martial and Bruno Fernandes made no mistake from the spot.

Rodri hit the bar in the second half but Shaw exchanged passes with Marcus Rashford before beating Ederson with a low shot moments later.

While his fellow talkSPORT presenters talked about VAR, Cole could be seen watching the United game and couldn’t hide his delight when Shaw’s effort hit the back of the net.

🔊 You have to hear this 😂 pic.twitter.com/wFftOiiuc8