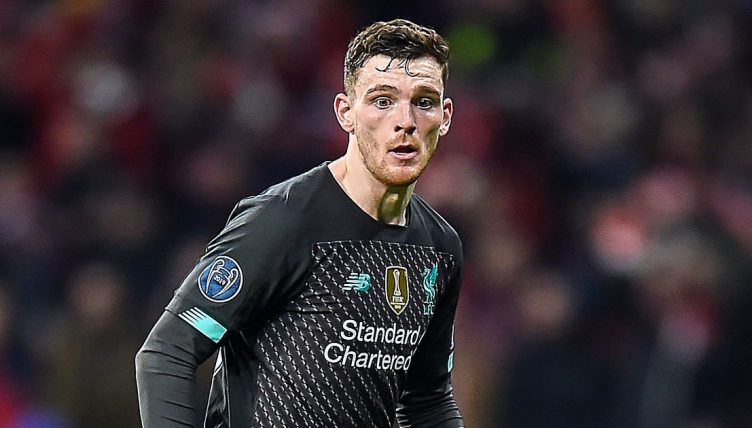 The first leg, hosted in Budapest due to travel restrictions, posed Liverpool a difficult task amid their poor run of form in the Premier League.

But the Reds were much improved in the first half, with their front three of Mo Salah, Roberto Firmino and Sadio Mane all looking much sharper in causing Leipzig plenty of problems.

Yet the opener almost came from the unlikely source of Robertson, who kept composed after Leipzig goalkeeper Peter Gulacsi found himself stranded outside the area, only for the left-back to see his attempt fly narrowly over the bar.

Gulacsi was left in a heap in the goal, so Robertson at least got his point across.