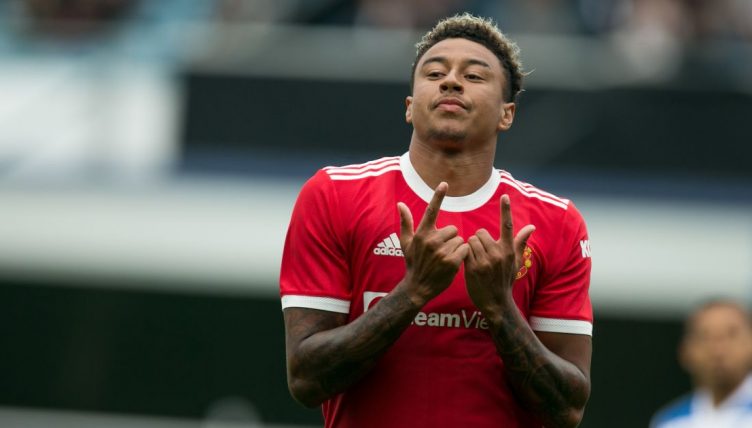 Manchester United maintained their impressive form with a 3-1 win over Burnley in a behind-closed-doors friendly at Old Trafford.

United have already started their Premier League campaign with a 5-1 win over Leeds but organised another friendly in a bid to get more match fitness into players.

Burnley broke the deadlock after 10 minutes when Aaron Lennon slotted the ball past Heaton but their lead didn’t last long.

Harry Maguire’s header took a deflection off Anthony Martial before finding the back of the net and Jesse Lingard then scored with a great first-time finish.

Both sides made a number of changes in the second half and Fred, who scored against Leeds on Saturday, found the back of the net once again to give United a two-goal advantage.

Harry Maguire with a header to score in a behind-closed-doors friendly vs Burnley. #mufc pic.twitter.com/i9KLofuWoq

Jesse Lingard keeping up his form of scoring goals, here’s another one from him to make it 2-0 against Burnley in the behind-closed-doors friendly! #mufc pic.twitter.com/HvGVeHQgC7