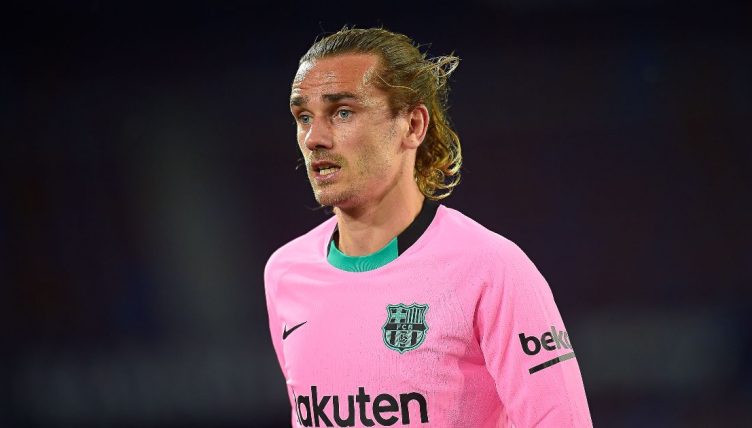 Antoine Griezmann stepped up in Lionel Messi’s absence to score a sensational winner for Barcelona against Eibar.

After losing against Celta Vigo, Ronald Koeman’s side went into the final game of the season knowing that they couldn’t finish any higher than third in La Liga.

Messi was given permission to rest ahead of Copa America and Barcelona struggled to find a breakthrough without him against Eibar.

With the scores level at 0-0, Griezmann scored a brilliant scissor-kick volley to give his side the lead in the 80th minute.

They secured the win and finished the season on 79 points, seven behind champions Atletico Madrid.

“We didn’t do the business in important games this season,” Griezmann said after the game.

“Of course I’m happy with the goal but still disappointed with how the league campaign has gone. We weren’t good at the start of the campaign but we’ve been almost perfect in 2021.

“I’m happy for Atletico, for [coach] Diego Simeone, Koke, for my friends there and their fans. They deserve it.”