Watch: Antonio Conte gets stuck in during Chelsea training 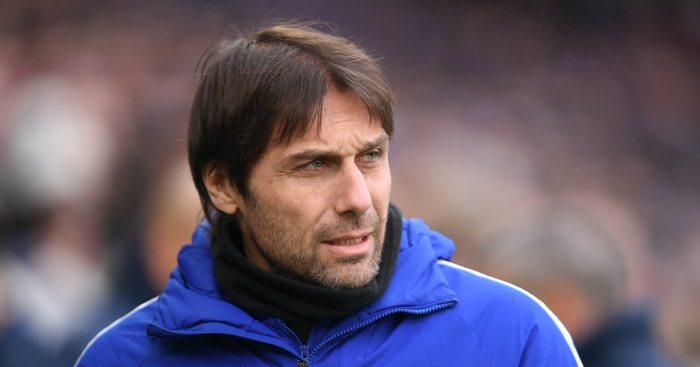 Antonio Conte is famed for his passion on the touchline during matches, and the Chelsea manager showed he is just as committed in training this week.

Conte often catches the eye for his antics during matches, whether that be berating his own players or his fevered celebrations with supporters.

The Italian is renowned as one of the fieriest bosses around, and Chelsea’s players must have been a little bit worried when he decided to take part in a rondo during training.

Considering recent reports suggest Conte is unhappy at the Blues, he certainly looked to be enjoying himself as he attempted to win back the ball from his players.

And the former Juventus boss showed he was definitely taking the task seriously by throwing himself to the floor in order to intercept one pass.

When the boss joins in at training… 💪⚽️ #CFC #Chelsea