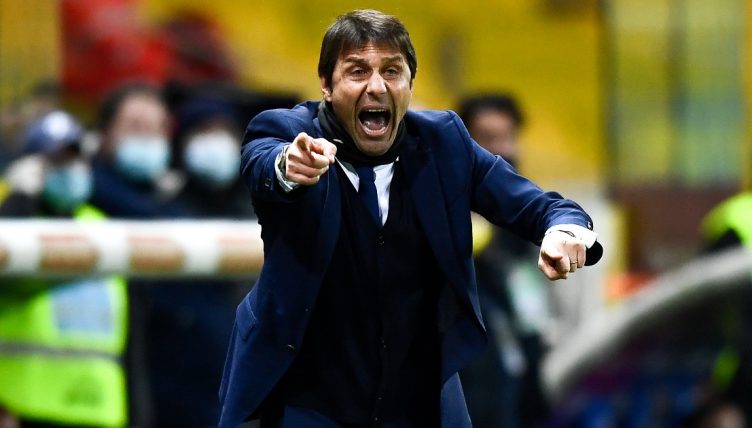 The prospect of closing in on Inter Milan‘s first Scudetto clearly means a lot to Antonio Conte, who grabbed Achraf Hakimi for an intense celebration in the closing stages of their 2-1 victory over Parma.

The Italian coach delivered the first three of Juve’s nine straight league titles over the past decade, but he’s now revelling in ending their decade of dominance.

In the final minute of injury time, Hakimi defended diligently to stop an opposition counter-attack, making his man run the ball out of play by where the Inter boss was stood on the touchline.

The reaction was pure Conte, grabbing the Moroccan’s face and shouting some passionate words of encouragement.