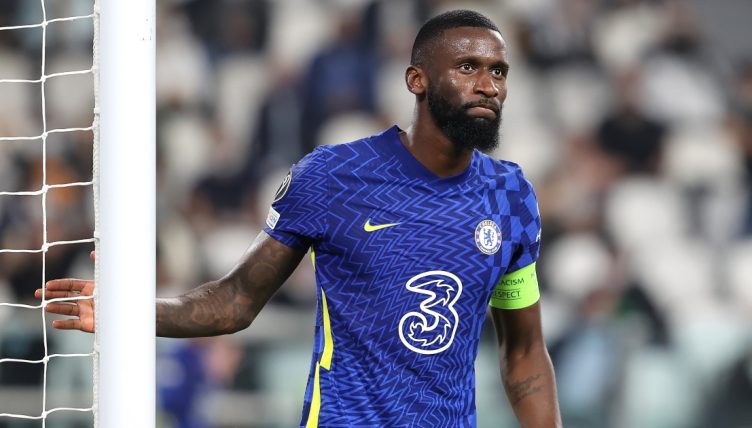 Chelsea defender Antonio Rudiger was presented with a golden chance to become the match-winning hero against Manchester United – but ballooned his injury-time shot over the crossbar.

Rudiger played the full 90 minutes at Stamford Bridge as Chelsea were held to their second successive 1-1 draw at home in the Premier League.

This wasn’t for the want of trying – the league leaders dominated possession and ended up registering 24 shots to United’s three.

And their final opportunity was perhaps the most glorious; Rudiger began the swift counter-attack by dispossessing Jesse Lingard and moved the ball forwards.

The Chelsea centre-back probably had time to take the ball down and shoot but instead blasted a volley into the stand behind the goal. It was the last kick of the contest.