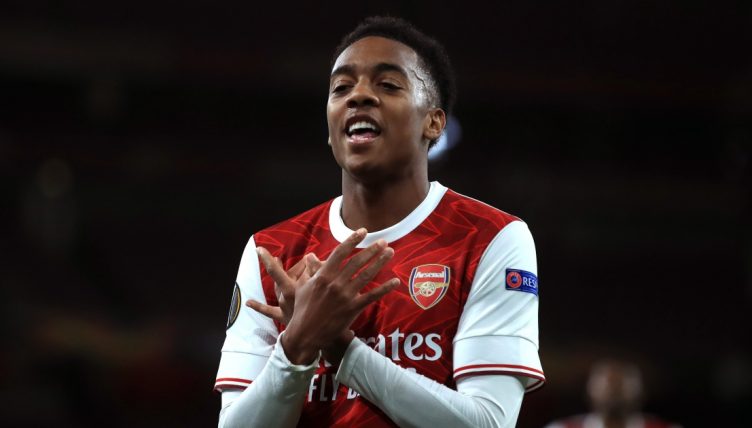 Arsenal fans were left calling for VAR after Joe Willock’s ‘goal’ wasn’t given during their 2-1 defeat against Chelsea on Sunday.

Willock is currently on the fringes of the Arsenal squad but enjoyed a productive loan spell at Newcastle last season.

The young forward scored eight Premier League goals for the Magpies, netting in his last seven appearances for the club.

If Newcastle’s reported interest fails to materialise, Willock would have done his Arsenal chances no harm with an impressive cameo at the Emirates.

He stretched Chelsea’s defence time and again and was only denied a goal due to the absence of VAR.

Willock’s thunderous effort struck the underside of the bar and appeared to bounce over the goalline.

But the goal wasn’t awarded and Arsenal slipped to their second defeat of pre-season.

Lautaro Martinez next? The 3 Argentinians to play for Arsenal