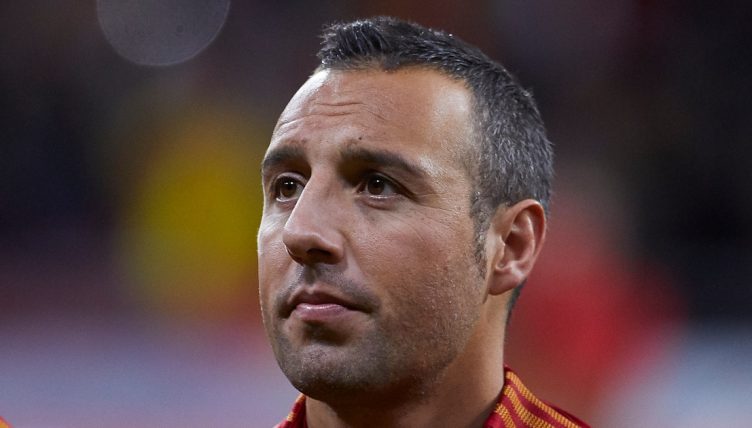 Arsenal cult hero Santi Cazorla has caught the eye for Qatari side Al-Saad this season – and he scored an impressive free-kick tonight.

Cazorla signed for Al Sadd from Villarreal last summer, who are managed by Spain and Barcelona legend Xavi.

And having wrapped up the Qatar Stars League title last month, the side are testing themselves in the Asian Champions League.

Playing against Saudi Arabian side Al Nassar, Cazorla and Al Saad found themselves 1-0 down with just under an hour played.

It didn’t stay that way. Standing over a free-kick around 20 yards from goal, the former Arsenal talisman curled home a textbook free-kick to bring his side level.

However, two late strikes gave Al Nassar a 3-1 victory and left the Qatari side winless in the competition.

Despite the defeat, Cazorla’s free-kick caught the eye and provided another reminder that class remains permanent.