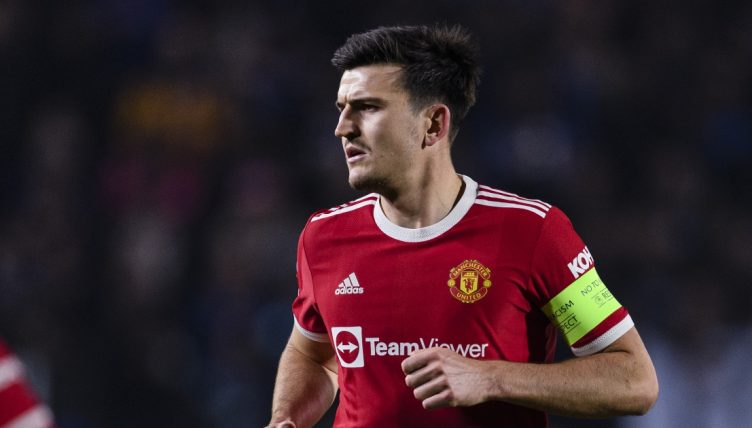 Arsenal will feel they should have been awarded a penalty during their 3-2 defeat at Manchester United after Takehiro Tomiyasu appeared to be fouled by Harry Maguire.

Both teams entered the match at Old Trafford looking for three points to boost their chances of Champions League qualification but it was United who won a see-saw game.

Two strikes by Cristiano Ronaldo and one from Bruno Fernandes sealed victory on Thursday evening and provided the perfect end to Michael Carrick’s ‘interim interim’ reign.

But Arsenal more than contributed to the occasion and will feel they were hard done by for not receiving a penalty just before half-time.

From a set-piece, Tomiyasu had his arm pulled quite clearly by Maguire but neither Martin Atkinson nor VAR pointed out the infringement and play continued.

It’s hard to argue that the England defender only had eyes for the ball and the consensus was that United got away with one.

Maguire is pulling Tomiyasu’s arm and bringing him down. How is this not a penalty? pic.twitter.com/tLAsYod3px

Watch: Patrice Evra tells Carra to ‘stay in your lane’ after Ronaldo goal