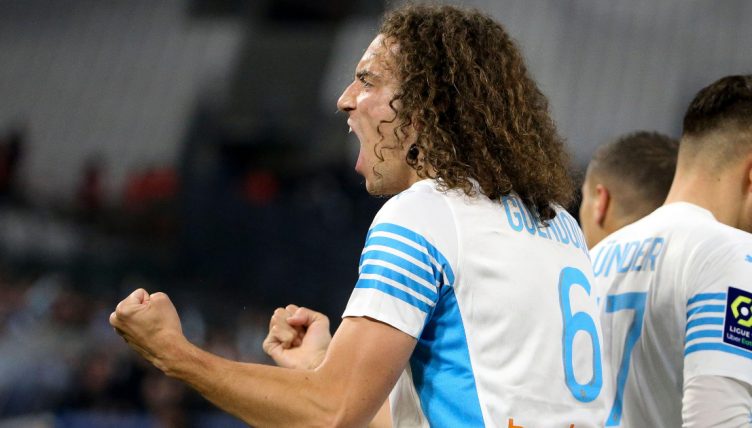 Matteo Guendouzi will complete a permanent transfer to Marseille from Arsenal following the activation of an obligation to buy in his loan deal, and he assisted the winner as his side reached the Europa Conference League semi-finals.

Ex-West Ham star Dimitri Payet scored the only goal of the game to send the Ligue 1 outfit to the next round, but the move was all about Guendouzi.

Winning the ball in the middle of the park with an interception, Guendouzi then drove forward and exchanged passes, before playing a perfect ball for Payet to slot home.

Marseille had come into the away leg at PAOK Thessaloniki with a 2-1 aggregate lead after Payet scored a screamer in the first leg, and Guendouzi was outstanding all game.

On the day he celebrated his 23rd birthday, he provided his club with the perfect gift as he inspired them to victory and continued his fine form which saw him earn his first senior France cap.

Guendouzi has not played for Arsenal since June 2020, when he was exiled from the squad by Mikel Arteta following an infamous incident with Neal Maupay at Brighton, but has earned rave reviews for his performances in his home country.

The midfielder is playing alongside current Arsenal loanee William Saliba, and both made appearances for France in the last international break.

“They are two players who are young but who have a lot of maturity,” manager Didier Deschamps stated.

“Matteo, with what he does with OM, he already has a lot of determination and desire, that doesn’t bother him.

“William is incredibly calm, to use a local expression. It’s something that boosts rather than hearing whistles. It’s good, I try to give them playing time to see them in relation to what awaits us for the future and each time they make sure to take advantage of these playing times.”

With assists like this, Guendouzi will continue to stake a claim in the France team for the upcoming World Cup.