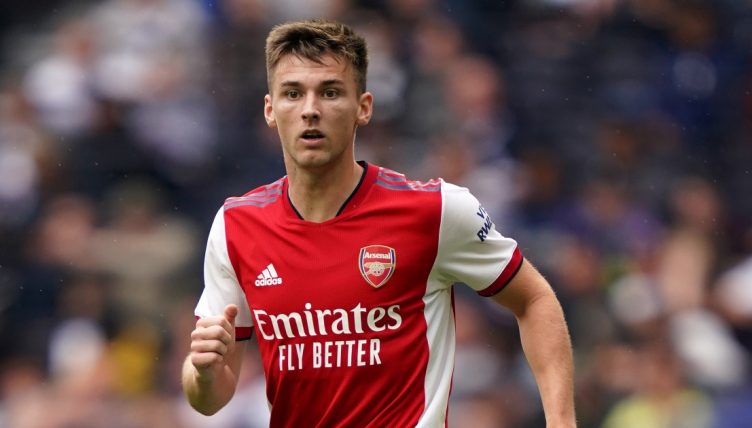 Former Arsenal goalkeeper Lukasz Fabianski was called into action several times for West Ham throughout their Premier League match against the Gunners last night, notably when he had to reach to tip an impressive Kieran Tierney effort onto the bar.

The save came towards the end of the first half when Arsenal were pushing for an opener.

The Scottish wing-back latched on to a loose ball on the edge of the box and sent it flying towards the top corner.

It looked destined to find the back of the net, but Fabianski did brilliantly to get across, dive and palm the ball onto the crossbar, sending it out for a corner kick, much to the surprise of the Arsenal fans behind the goal.

Fabianski impressed on the night, despite West Ham’s 2-0 loss to a dominant Arsenal.

The Polish goalkeeper was backup at the Emirates for seven years between 2007 and 2014. Whilst in north London, he often acted as the club’s cup goalkeeper, helping them to the 2013-14 FA Cup.

He left to become the first-choice goalkeeper at Swansea City, where he was voted Player of the Season in the 2017-18 campaign despite the Swans’ relegation.

A return to London followed, this time with West Ham, where he has established himself as first-choice between the sticks, winning ‘Hammer of the Year’ in his debut 2018-19 campaign and helping the team to Europa League qualification last season.

Tierney also impressed on the night. The Scot has suffered several injuries during his time in north London since arriving from Celtic but will hope that his performance against West Ham will go some way toward fending off the competition he has recently got from summer signing Nuno Tavares.