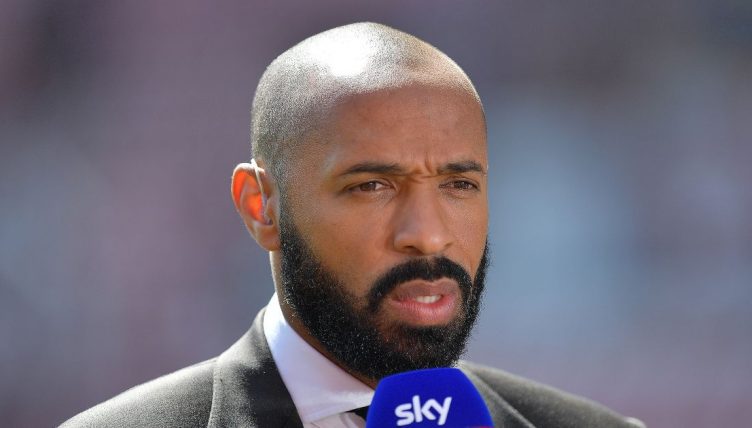 It didn’t take long for Arsenal legend Thierry Henry to poke fun at Jamie Carragher following his return to the Sky Sports studio.

Henry has spent the last two years on the managerial scene, taking charge of Monaco and Montreal Impact with varying degrees of success.

The 43-year-old resigned from his role at Montreal Impact in February and was drafted back into the studio for Liverpool’s clash against Wolves at Molineux.

Henry teamed up with Carragher and was quick to mock the former Liverpool defender, referring back to their playing days where he would often get the better of him.

Thierry Henry is back ladies and gentlemen 👏@ThierryHenry | @Carra23 pic.twitter.com/OH8ctYCGll